Malty quick bread good for sandwiches or toast. This Dairy-free, Gluten-free, Yeast-free and Paleo recipe is made with chestnut, almond and coconut flours. 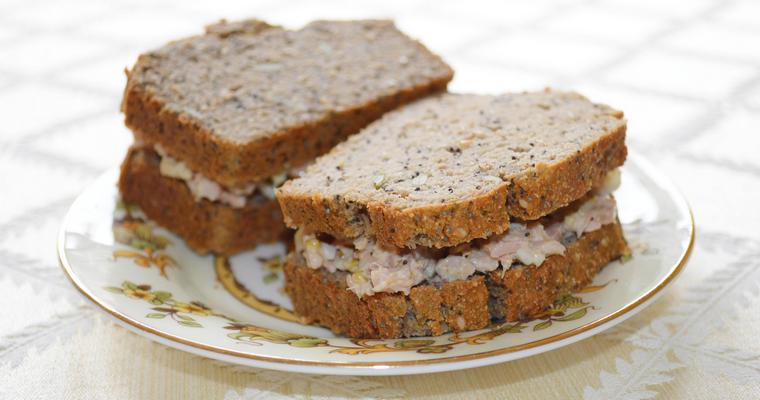 One of the hardest things about transitioning to the Paleo diet is giving up bread. In part, this is because we become lazy in our habits, and bread is a very easy option. Most of us will have bread with at least one meal a day – if not toast in the morning, then sandwiches for lunch, or maybe a tortilla or naan bread in the evening. However, it is about more than convenience. The inescapable fact is that bread is a nice substance, universal to all cultures. Who can fail to be aroused, gastronomically speaking, by the promise of bread baking in the oven; a warm waft of yeast, a glimpse of silky soft dough ballooning up and over the edges of a bread tin, and finally the sawing motion of a bread knife shattering the well-baked crust into a thousand crumbs? So I think it is fair to say that humans have a basic need for some sort of unobtrusive doughy substance, capable of sandwiching cuts of meat, acting as a vehicle for spreads, mopping up sauces and generally offering something unique in the way of mouthfeel.

This is when it becomes tricky for us Paleo pioneers. Rye bread, spelt bread, corn bread, flat breads made from chickpea flour – however desperately you cast around for an alternative to the ubiquitous wheat loaf, there is nothing that is compatible with a grain-free diet. The only option is to craft a bespoke bread that uses nuts for body and eggs for rising. Which doesn’t sound terribly bread-like so far.

I have tried recipes that use cashew butter, but found the overall texture moist and cake-like, and the flavour sweet and bland. This is when I hit upon the idea of using chestnut flour, which has a naturally earthy flavour, reminiscent of a malty loaf. Coconut flour has been included to give the loaf a light, fine crumb, as coconut flour is excellent for wicking up moisture – and there is plenty of moisture provided by the five large eggs that are needed to get the batter to rise.

I probably wouldn’t recommend eating this loaf every day, because I am not convinced that large quantities of chestnut flour are a good idea from a digestive health perspective (it is not allowed on the Specific Carbohydrate Diet, due to its high carbohydrate content). And, as fun as Paleo bread might be, it is rather against the spirit of the diet, and so a bit of a cheat at heart! However, as an occasional treat / crutch, or as rations to take with you when you are away from home, this really does feel like the joy of bread again. 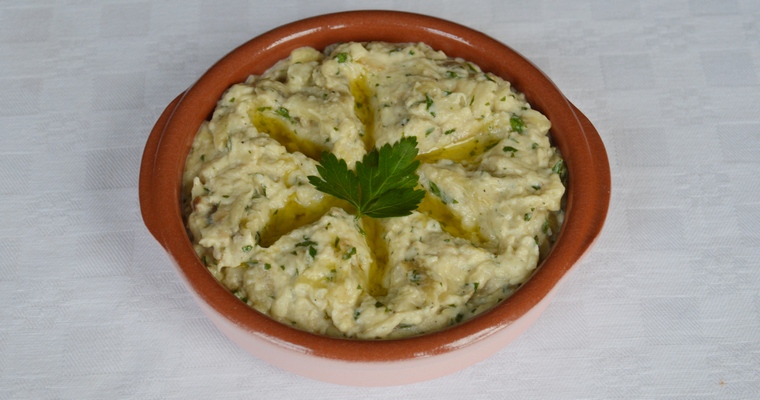 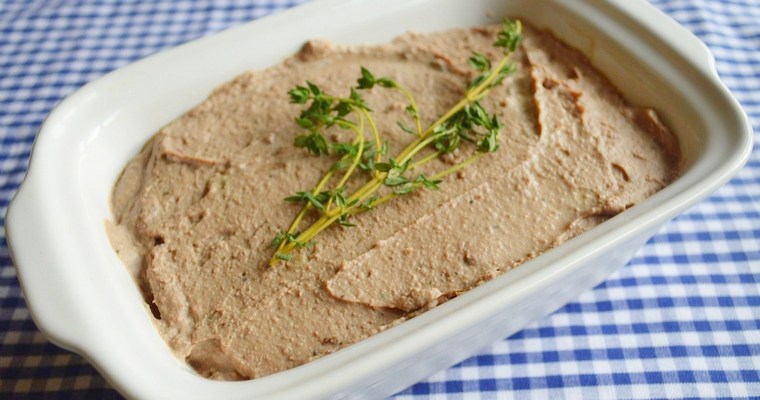 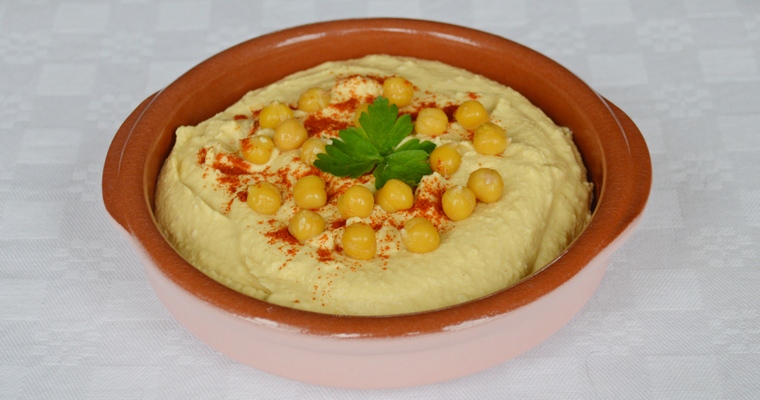 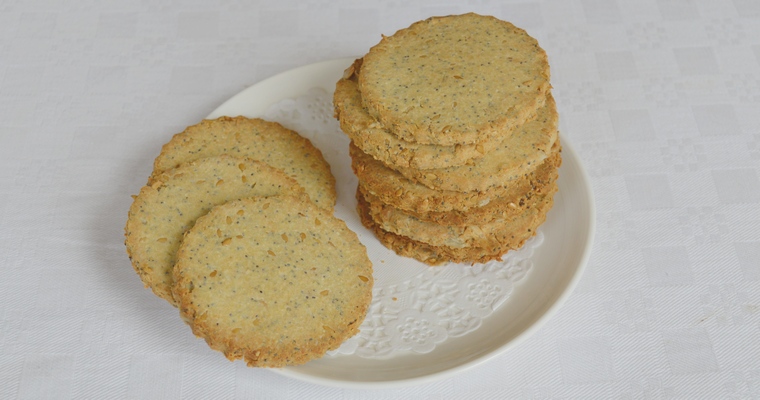 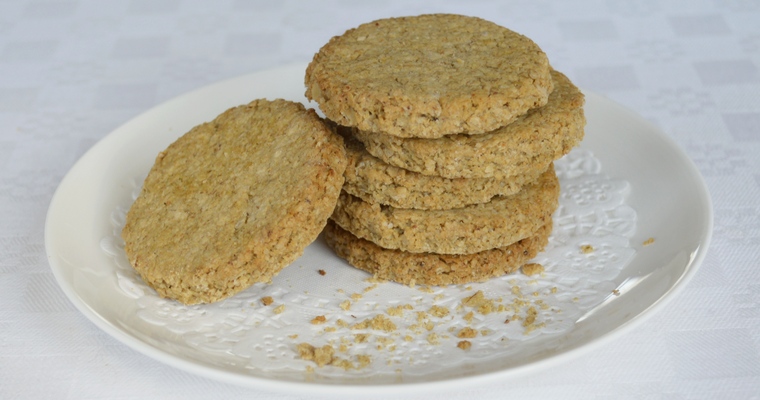 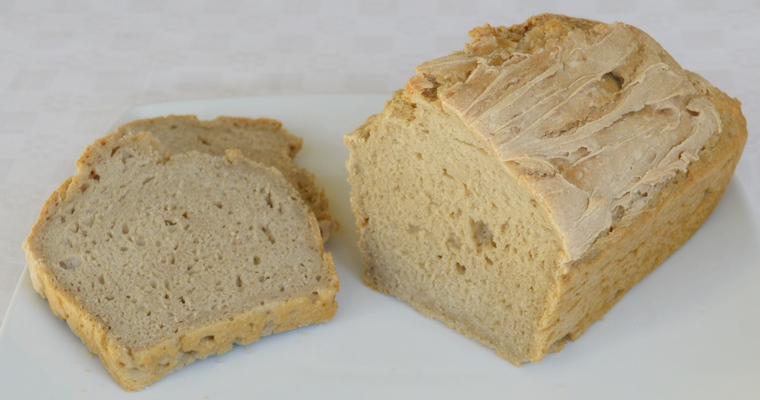