Thick, creamy dipping sauce. This Dairy-free recipe is made by whisking together egg yolks, light olive oil, mustard and vinegar. Guaranteed not to split. 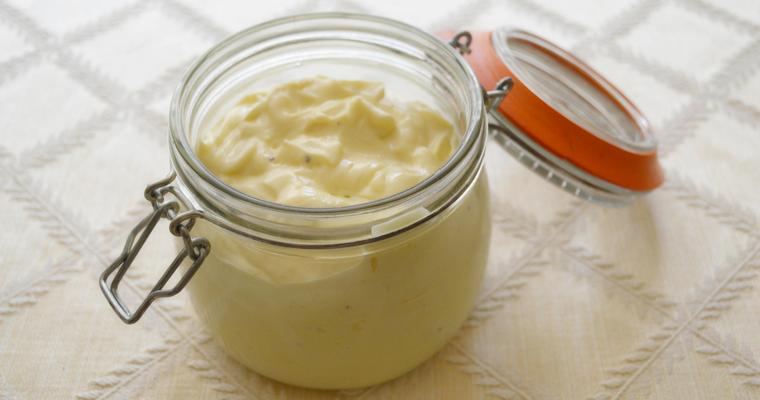 Mayonnaise is made by blending a neutral-tasting oil with egg yolk, mustard and vinegar. The result is a thick, creamy sauce that can vary in viscosity but is usually toward the gel-like. The sauce is thicker than the sum of its parts because it has been made by creating an emulsion.

An emulsion is a mixture of two liquids that should not normally stay combined. For example, oil does not dissolve in water, so any mixture containing these ingredients will separate out into layers, with the oil floating to the top because it is lighter. You can temporarily combine oil and water by shaking them together – this breaks down the molecules, dispersing and suspending tiny droplets of oil in the water. However, this only creates a temporary emulsion, as the oil and water particles will be more attracted to themselves than to each other. Left to stand, the water and oil particles will re-form and separate. You can see this principle in action if you store salad dressings in the refrigerator, as they always need a vigorous shake before they can be used.

It can be difficult to create emulsions, as they will split if the ingredients are not handled correctly. Emulsions are particularly sensitive to changes in temperature. The secret to making mayonnaise is very simple, and that is to use eggs that are at room temperature, and to add the oil very slowly, a tablespoon at a time. If your mixture does split, then put another egg yolk in a clean bowl, and slowly add the split mixture, a tablespoon at a time. 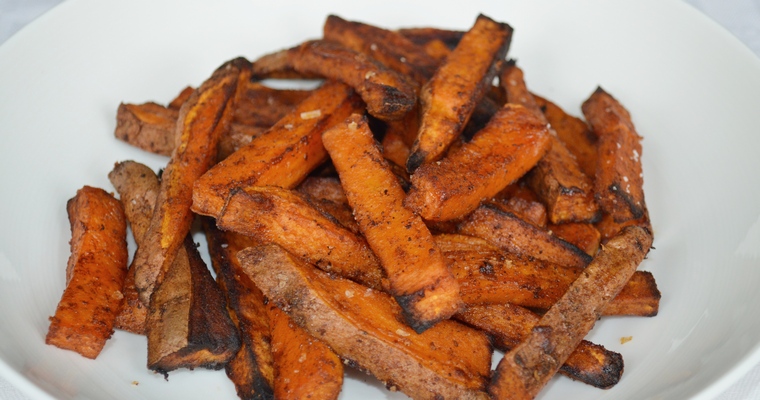 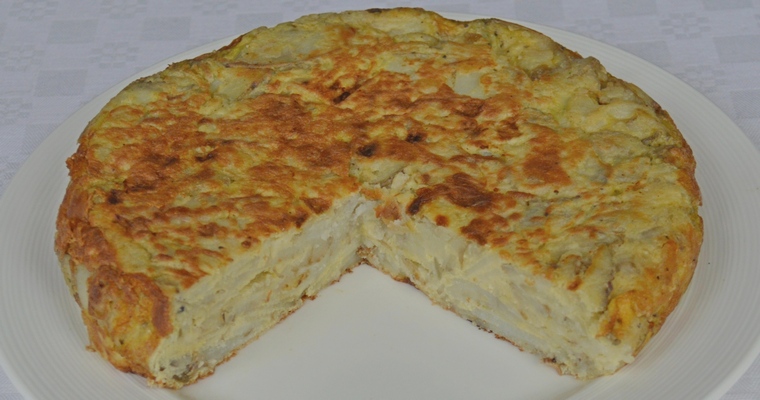