Rich, fruity Christmas pudding, steamed the traditional way. This Dairy-free, Gluten-free and Paleo recipe is made with ground almonds, suet and honey.

01. What is Christmas Pudding?

Christmas pudding is like a richer, denser and stickier version of fruit cake. It is traditionally eaten in Britain on Christmas Day, served warm in a bowl with a generous slick of cream or brandy butter. It is made from an assortment of dried fruit (usually 1lb / 450g), chopped nuts, citrus peel, aromatic spices and a healthy glug of brandy or sherry. The exact quantities vary, as there is no definitive recipe. Typically, families have their own recipe, handed down through the generations. Unfortunately my grandmother’s recipe came from the wartime when luxury food items were scarce, so it includes some rather unexpected ingredients like grated carrot! The structure of the pudding is provided by a small amount of white breadcrumbs and flour, while beef suet provides the glistening fat. Once the heavenly-scented ingredients have been mixed together in a giant bowl, it is spooned into a pudding basin and gently steamed for several hours. It is then left to age for at least a month, allowing the flavours to develop. When it is ready to eat, it needs to be gently warmed by steaming for a couple of hours until heated through.

02. How are Christmas Puddings cooked?

Steamed puddings are a British invention, with a pedigree stretching back to the middle ages. Closed cooking ranges, in the form of cast-iron stoves, did not become a fixture of domestic kitchens until the latter half of the nineteenth century. Before this, cooking was done in small ovens built into the side of the chimney breast, or in cauldrons suspended over open fires. The cuisine of the day reflected the absence of hot ovens with reliable temperature gauges and affordable cookware. This meant that steamed puddings rather than baked cakes were made in the home, as they could be cooked on an open fire. The stiff mix would be spooned into a damp, floured cloth, and then shaped into a sphere before gathering up the corners and tying into a bundle. The pudding could then be immersed in a pan of boiling water and cooked for several hours, without danger of drying out or scorching. Because leavening agents like baking soda and eggs whites require dry heat, suet is used to aerate pudding with a network of tiny air bubbles.

04. Why is suet used instead of butter in Christmas Pudding?

Butter is usually preferred for baking, as it adds richness and flavour. However, animal fat is always used in steamed puddings instead of butter because it has a higher melting point. This means that the pudding batter has time to cook and set around the lumps of suet, before they too cook and dissolve. This leaves behind a network of air bubbles, resulting in a light pudding that is moist rather than greasy. Suet also keeps better if the pudding is aged in the traditional way. Suet is 100% fat, whereas butter is only 80% fat – it is actually an emulsion of butterfat and water, stabilised by milk proteins. This means that puddings made with suet keep for longer, as water encourages the microbial action that causes food to spoil. Because suet has a high melting point, it congeals at room temperature. This means that steamed puddings are best eaten warm. If you slice this pudding when it has cooled, it is perfectly tasty but you may see unsightly specks of hard white fat.

05. What gluten-free flour can you use to make Christmas Pudding?

Wheat flour is strong, elastic, absorbent and neutral-tasting. Christmas Pudding is well suited to gluten removal, having a strong and compact shape, moist and succulent ingredients and aromatic spices that mask more heavily flavoured gluten-free flours (see this guide to gluten-free flours for more information). Ground almonds make an excellent gluten-free replacement, as the sweet and nutty flavour complements the other ingredients. However, there is a danger that the pudding may become crumbly and fall apart if the sticky gluten proteins are removed. Egg replicates the sticky properties of gluten, as the proteins contained in the whites coagulate to form a solid mass when heated. A paste made from dates and prunes also acts as a binder and a moistener. Honey is physically sticky, which also helps hold everything together, and attracts water to keep the pudding moist. This means that the purpose of the breadcrumbs to wick up and retain moisture is superseded, so these can now be removed.

06. How long do Christmas Puddings keep for? 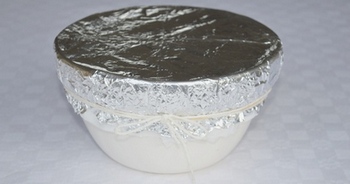 Christmas Puddings are traditionally made on the Sunday before Advent Sunday – about 4 weeks before Christmas. This Sunday came to be known as ‘Stir-up Sunday’. Christmas Puddings actually improve with ageing, as the flavours have time to develop and meld. The suet, sugar, acidic fruit juices and alcohol all act as natural preservatives. So the makers of luxury Christmas Puddings will often make them a year ahead, meaning that the Christmas Pudding that is served on Christmas Day will be 13 months old. You should store your Christmas pudding in a cool, dry place like a cupboard. 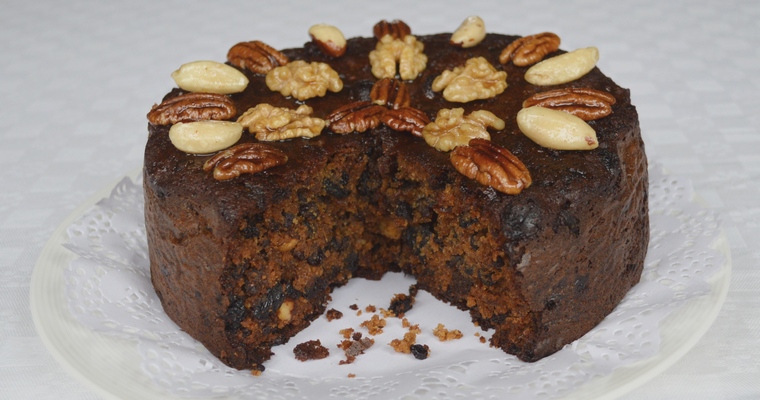 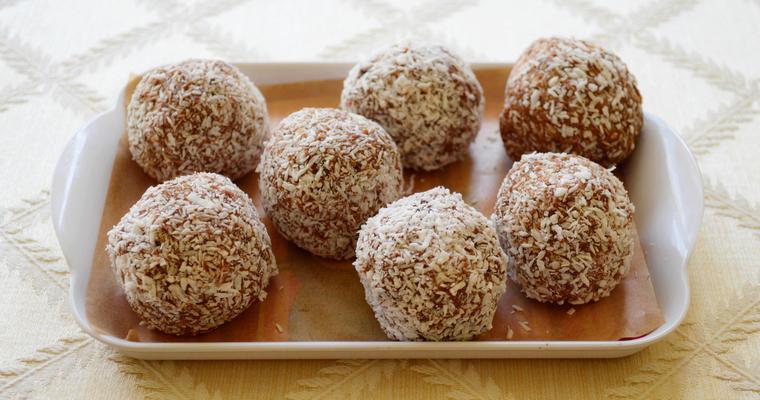 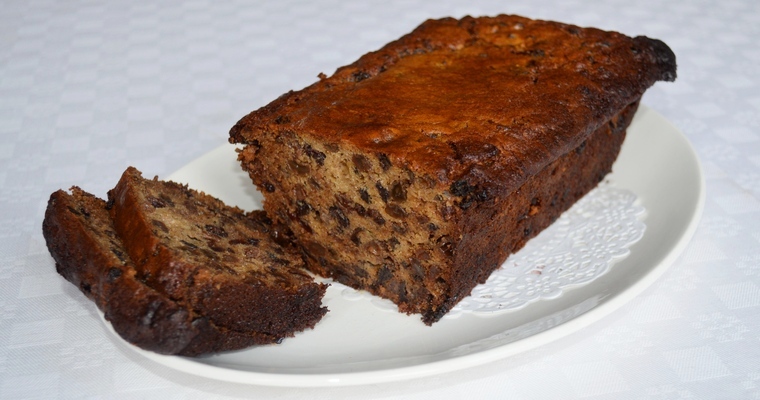 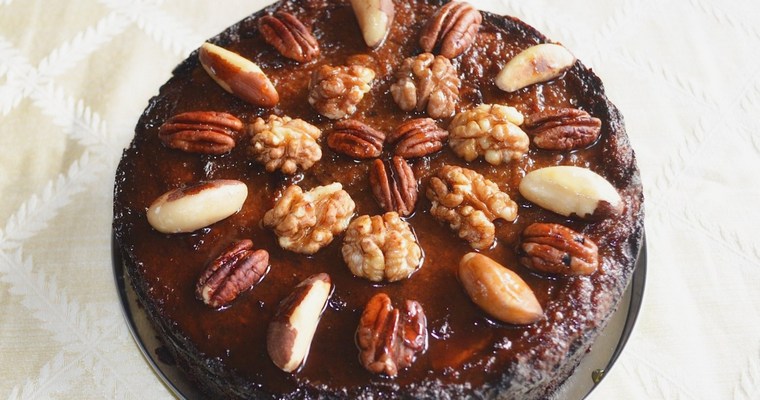