Italian meat sauce in which ground beef, liver and aromatics are cooked slowly in tomatoes and white wine. This authentic recipe makes a rich, tender stew.

Ragu Bolognese is a simple but rich sauce that it usually served with pasta. The flavours and textures should be subtle and balanced, with no one ingredient asserting itself. British people frequently make the mistake of treating it as a tomato-based rather than meat-based sauce. However, only a small amount of tomatoes are used in traditional recipes, as tomatoes add too much acidity. Another common misconception is that red wine should be used. However, red wine is too strong for the delicate balance of flavours – the tannins result in a heavier dish, and add too much savouriness. Unlike most meat-based stews, the meat is not seared over a high heat to produce a flavoursome brown crust. Again, browning the meat in hot fat upsets the balance of flavours, resulting in a finished dish that tastes much meatier than one in which the meat is gently stewed in liquid. It also results in a lumpier, chewier texture, which is not as pleasant as the silky smooth and tender texture of a superior Ragu Bolognese. 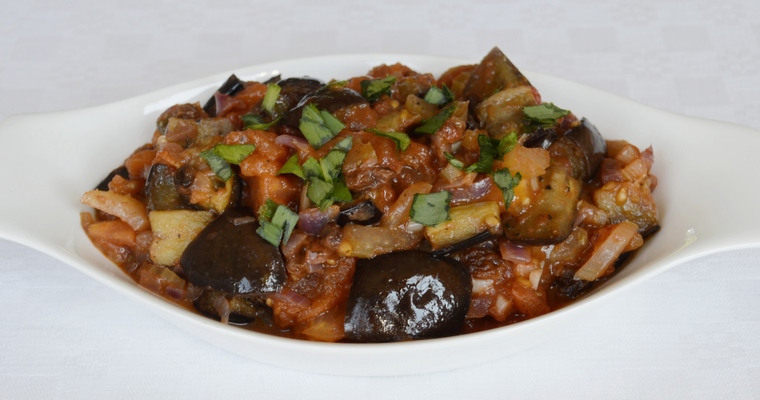 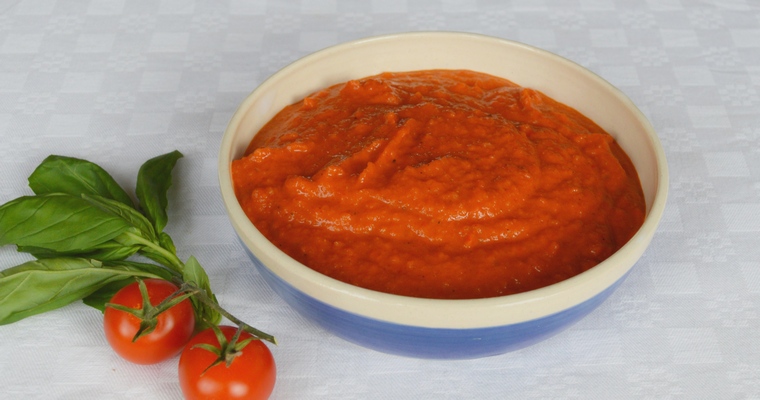 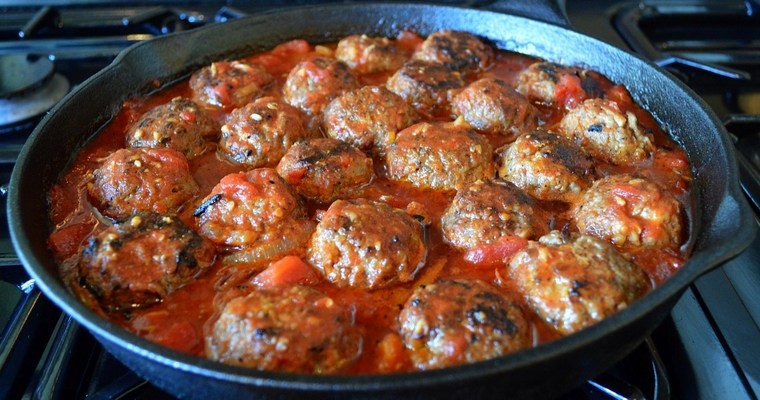